A Summary of the Last Two Years 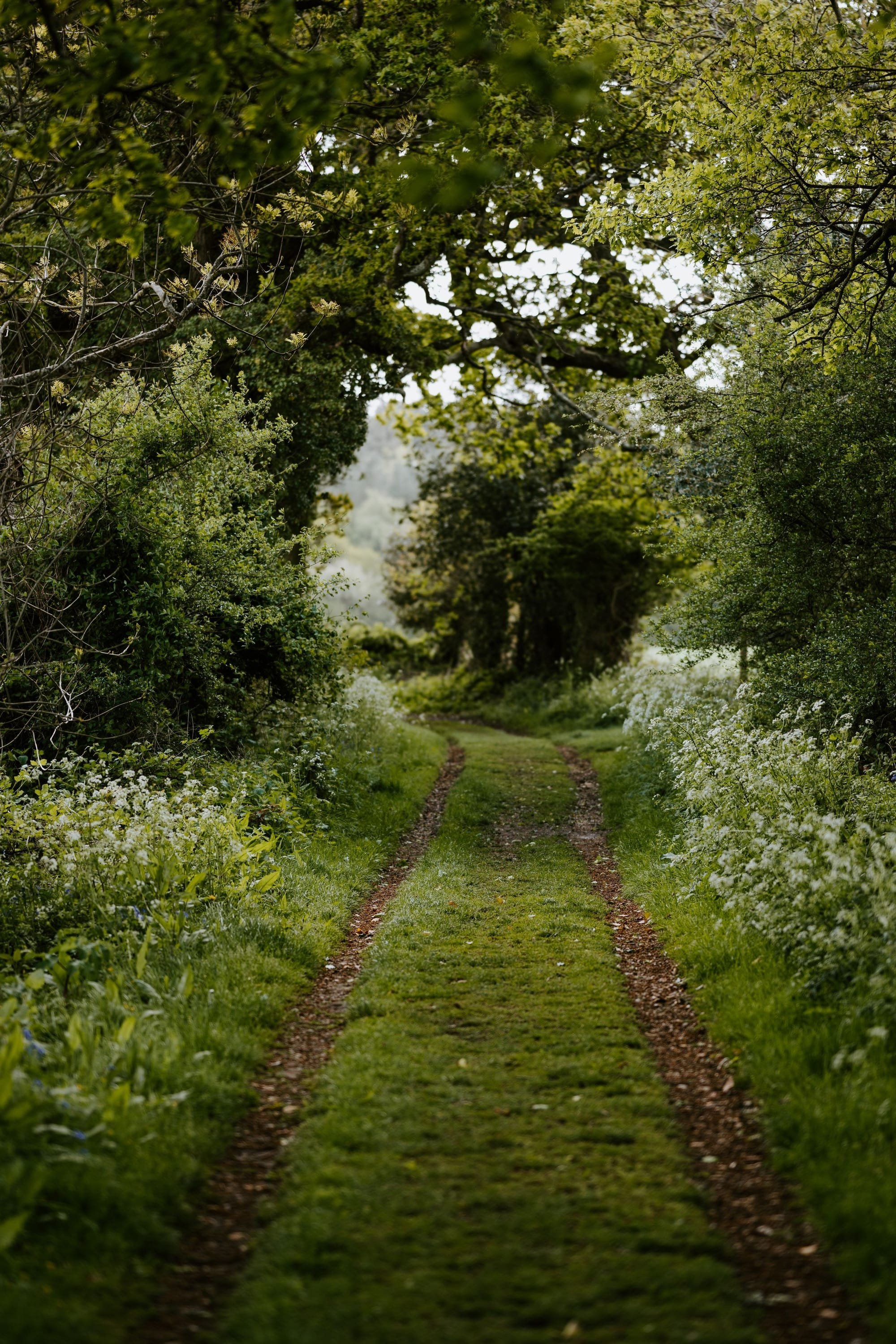 Time does fly, doesn't it? Sometimes I wish there were such a thing as a time machine. But there isn't. So, I guess life must be lived without looking wistfully back into the past which is now lost. Only the present can be changed, and the future can be changed indirectly by what you do in the present.

This post is to be a kind of follow-up to my reintroduction post "This Is Me," which I created because it's been such a long time since I'd posted and so much about me has changed. In this post, I'll just be listing some of the most important, random events that have happened to me in the last two years, so that you'll be able to get to know me better:

Now that I look at this list, which is supposed to account the major highlights of my life, I realize it does seem a little short. Life, I suppose, is made up mostly of the everyday, normal events—not the life-changing noteworthy ones. I've been growing in my faith in God over the last few years, for which I'm so thankful. I've also grown in my understanding of the world. Also, I've come to realize many things, including how blessed I am to be who I am, and to have been born in the family that I was. It's amazing how good God is.

Of late, I've been considering college and applying for several entry-level jobs. (Eventually, I'd like to become a full-time author/freelance writer, but I realize that's something that doesn't happen overnight, and while practicing one's craft, one must support oneself.) I suppose I may take some CLEP tests to test out of some subjects eventually, although I haven't been studying for those lately. I'll also have to study for and take the ACT, although I'm not particularly worried about that, as my mock test revealed I scored 2 points above average. The future is scary and uncertain, even though I know I must trust the One who holds it in His hand.

How have the last two years been for you, and what highlights would you include? How have you grown, and what are the struggles you've overcome?

If you've read this far, then you're thank you so much. You're amazing. :)

random life happenings 2020
Well... I'm back (and only after 2 years)
This is Me
I BUILT MY SITE FOR FREE USING