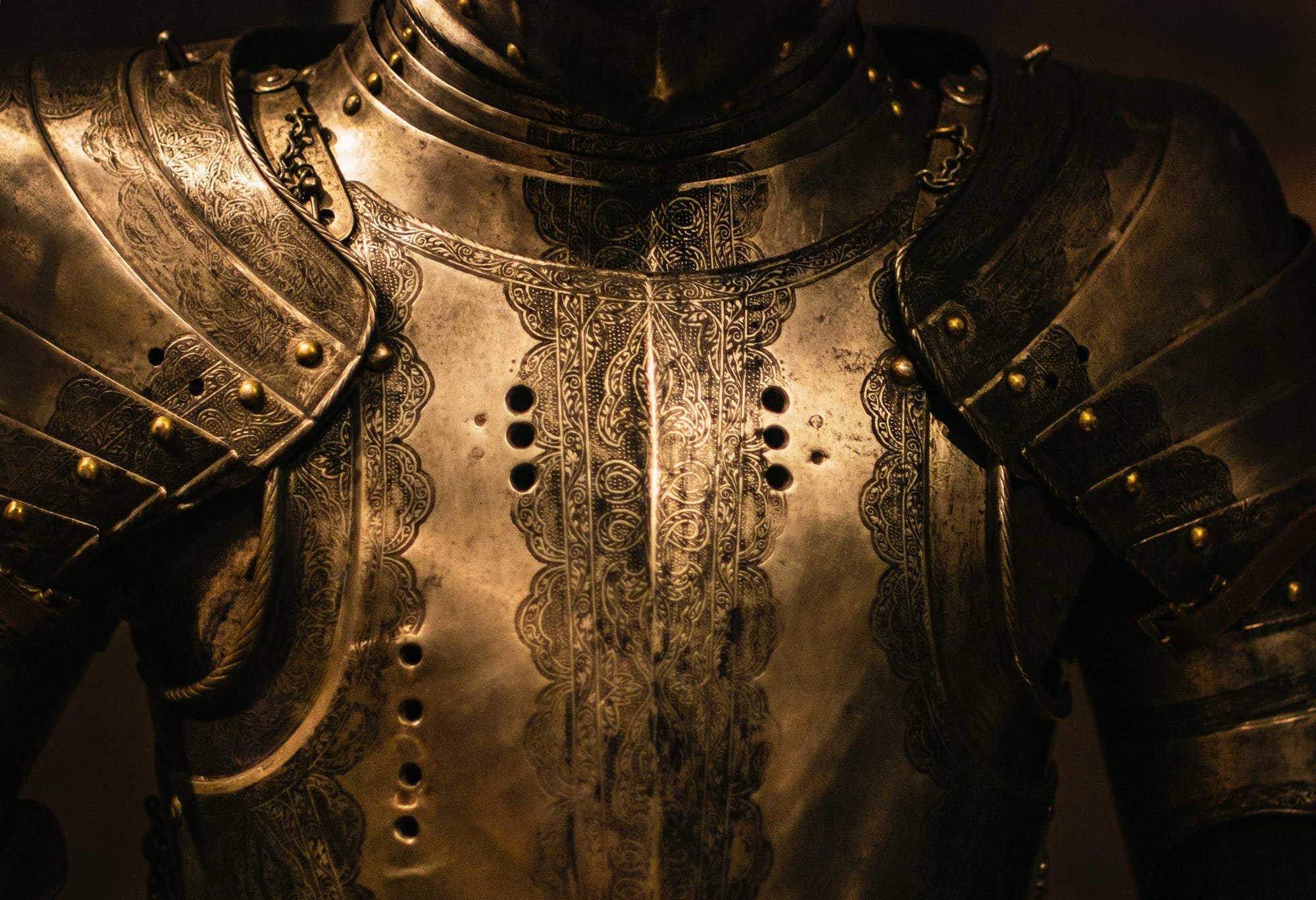 "'I regret many things I've done,' he said, 'but most of all I regret those moments when I said to Fear, 'You are my master.'" — The Green Ember by S. D. Smith

I think the thing I need to work on most is courage. I lack basic courage—that's a fact. Basic courage to do basic things. Like talking to someone I'm not very familiar with, asking a favor, conducting a phone call, attempting to make friends with a Gen Z girl (in real life), applying for a job, or dealing with people during a tour at the local college. (Pretty silly, right?) It's amazing how many things fear prevents me from doing—you're probably thinking right now that it's also really quite ridiculous, and I would wholeheartedly agree with you. It is ridiculous.

Fear, I think, keeps the focus on oneself and one's own present feelings. For example, I as a socially awkward introvert might be at church and see a new person standing alone in a corner. It occurs to me that I should go greet that person and help them feel at home (the obvious right thing to do), but close behind that thought follows the fear that I'd only make an awkward mess of it and make us both feel worse than before. Surely there are others more qualified for such a task, I might think to myself.

And it is thus that I'm caught in the paralysis of indecision, which quickly morphs into defeated resignation. I focus on the possible awkwardness of the present rather than the potential friendship that could have been born for the future—in short, I miss the big picture.

Fear is temporal—a fact which is important to remember, but difficult to keep in mind during the definitive moment. If only it were always easy to trust God and take that leap of faith in the courage that He supplies.

(It's worth noting that being afraid is not necessarily a sin, although it certainly can be; it's just part of being human. The dead are the only ones who cannot feel fear, and courage—as the cliché saying goes—does not equal the absence of fear.)

But it's not always—which is why I pray for courage as often as I remember to.

And the funny thing is, what we can be afraid of most is most often not very scary in itself. In fact, it often isn't at all. Overcoming it is like a task you take on that you think impossible to finish, but in the end is completed with more ease than you thought it would be. And you often feel a lot better after finishing it—a lot better than you would have if you hadn't even attempted the project in the first place. It is exactly the same way with fear, I think.

I think the most important thing to keep in mind is that God does not call anyone to do something we're not able to do, by His grace and power. And sometimes He calls us out of our comfort zone—that's just the truth. So we shouldn't be worried about being qualified or ready—we need only do the thing that God calls us to do, and trust Him to do the rest. (Which He's quite capable of doing.)

I'm still growing in this area, obviously, so please don't take these thoughts of mine as inerrant. I'm sure my view on this may change over the course of the coming years, just as everything matures and becomes better overtime.

I also realize that I'm an extreme case—an anomaly, possibly (although I personally doubt it). Most of you probably don't struggle doing silly, simple little things like the ones I mentioned above.

But if you want, please feel free to share your own struggle with courage in the comments below. I'd love to hear from you, if you have anything to say. :)

anxiety courage fear personal growth
The Tolkienite: On the Issue of Magic in The Lord of The Rings and The Hobbit
The Tolkienite: Proof that Tolkien was A Christian #1
Celtic Ages: Ten Interesting Things About the Irish Language
I BUILT MY SITE FOR FREE USING